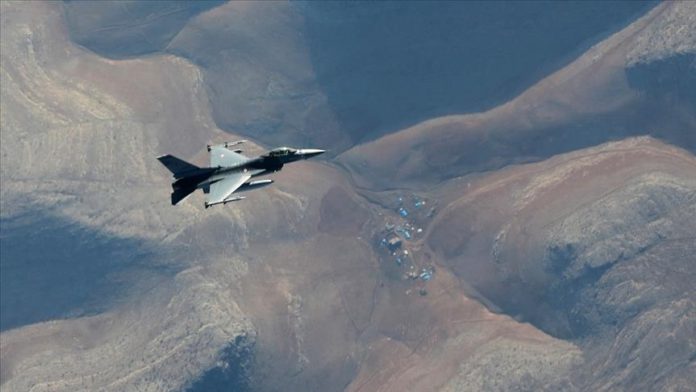 Three PKK terrorists neutralized in northern Iraq on Sunday were found to be operating in a so-called special forces group, the Turkish National Defense Ministry on Monday.

The ministry said on Twitter that the terrorists, planning to conduct operations in Turkey, were neutralized in a coordinated operation by the Turkish Armed Forces and National Intelligence Organization in the Gara area.