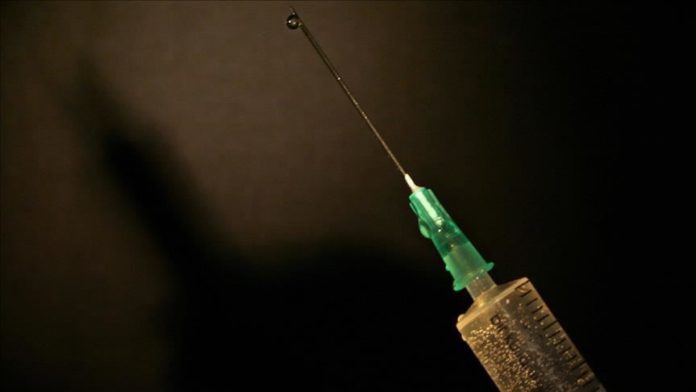 The Dutch government is proposing allowing the active termination of life, or euthanasia, for terminally ill children from age 1 to age 12, local media reported Wednesday.

According to Dutch daily de Volkskrant, Public Health Minister Hugo de Jonge wrote to the Lower House of the parliament that under new rules, euthanasia will be permissible for critically ill children from age 1 to age 12 who suffer “unbearable and hopelessly” and who cannot get relief from palliative care.

“This scheme will apply to a small group of terminally ill children who suffer hopelessly and unbearably and for whom all the possibilities of palliative care are not sufficient to alleviate their suffering. These are children who are expected to die in the foreseeable future,” he said in the letter.

Currently, euthanasia is only allowed for infants younger than 1 year old and children older than 12 with the permission of the parents and two doctors.

The plan has sparked months of controversy within the ruling four-party coalition government, with conservative Christian parties strongly opposed.