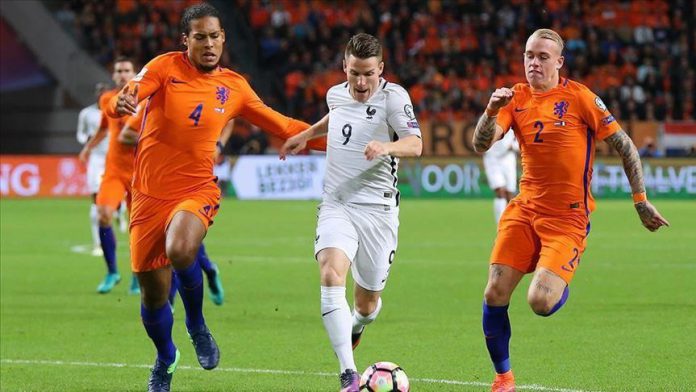 There will be no sports events, including professional football matches, in the Netherlands until at least Sept. 1 amid the coronavirus pandemic.

The Dutch government also extended the suspension of its domestic football league.

The decision signals the cancellation of Eredisivie top-tier football league this season as the following season will begin in September.

The Netherlands has so far reported 34,317 confirmed cases of the coronavirus, with death toll near 4,000.

More than 2.54 million cases have been reported in 185 countries and regions since