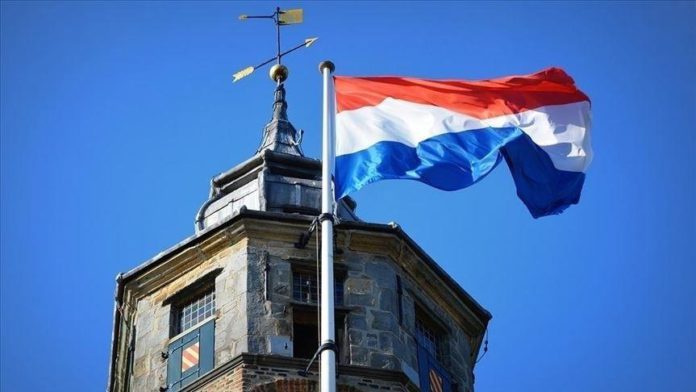 THE HAGUE, The Netherlands

The Dutch government on Thursday announced that a delegation was sent to Syria to bring back 16 Dutch nationals – five women and 11 children – who allegedly joined the Daesh/ISIS terror group.

A letter submitted by the justice and foreign ministers to parliament said a special operation is being carried out and that the children will be sent to social service institutions, while the women will be prosecuted.

The Dutch government wants to prevent a possible “statute of limitations” with prosecution, which could begin with the arrival of women from the Hol camp in northern Syria to the Netherlands, the letter read.

The Rotterdam Courts ruled in 2021 that if suspects were not brought to the country within a few months and prosecuted, cases against them would be dropped because of the statute of limitations.

All five women would go unpunished due to the statute of limitations, if prosecutions could not be initiated before April 2022, according to Dutch local media outlets.

The Dutch government last June brought back a citizen and three children who had joined to the terror group.