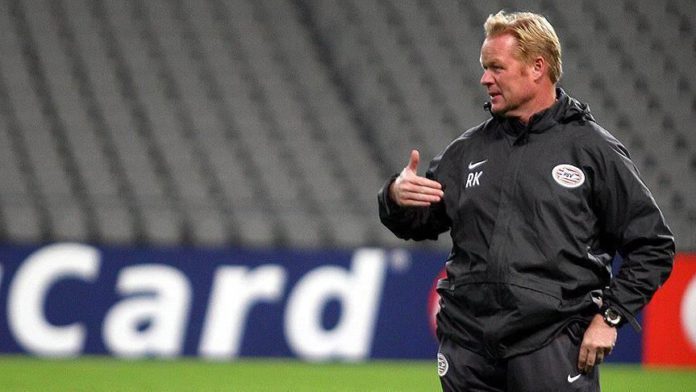 “Ronald Koeman was hospitalized on Sunday evening after chest complaints,” the country’s governing football association KNVB said in a statement on its website.

It said that Koeman, 57, underwent a “successful cardiac catheterization” and added that the former Netherlands player will return his home on Monday.

He was one of the most important football players of his generation, appearing as central defender for Ajax, PSV, Feyenoord, and Spanish powerhouse Barcelona.

Koeman won the 1988 European Championship largely known as the UEFA EURO 88 with the Netherlands, the country’s sole major title. 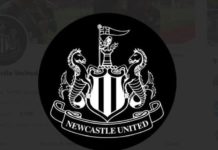 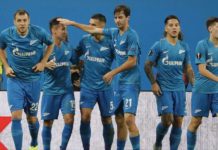 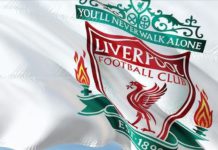 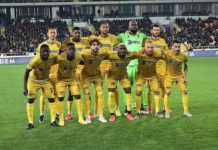 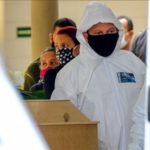 May 26, 2020
ANKARA  Anadolu Agency is here with a rundown of the latest developments on the coronavirus pandemic and other news in Turkey and around the world. COVID-19...

May 26, 2020
ANKARA  Peru reported 159 new deaths from the novel coronavirus in the past 24 hours, the country’s Health Ministry said late Tuesday.  The ministry said the...

May 26, 2020
ISTANBUL More than 90% of the mercenaries from Russia’s Wagner Group which supported Libyan renegade commander Khalifa Haftar have left the town of Bani Walid...

May 26, 2020
TUNIS  Tunisia’s leader discussed the latest developments in Libya by phone with his Libyan counterpart Tuesday, the Tunisian Presidency said in a statement.  Speaking with Libyan...