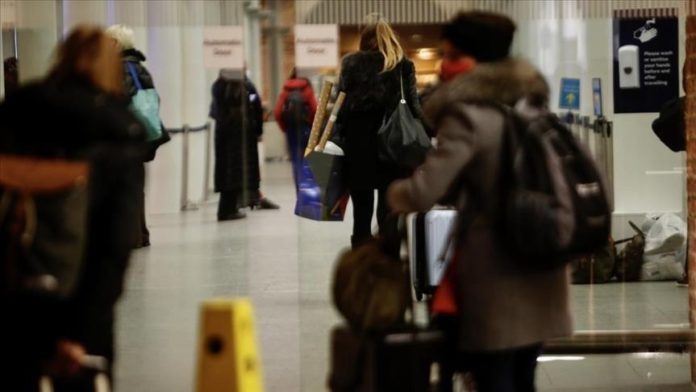 The number of deaths in the Netherlands in 2020 grew at the highest rate since World War II, the Dutch National Statistics Office (CBS) said on Tuesday.

“Such an increase in the number of deaths has not been observed since World War Two,” it added.

More than 770,000 people have tested positive for the disease since the start of the pandemic in March 2020.

According to the US-based Johns Hopkins University data, the country’s death stands at 11,135.​​​​​​​