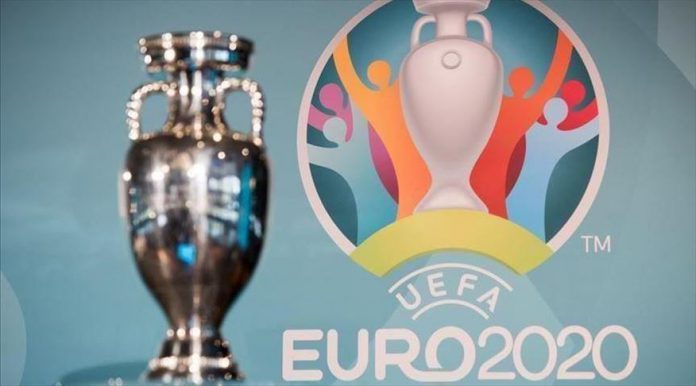 Austria booked a ticket by defeating North Macedonia 2-1 at Ernst Happel Stadion as the team found goals from Stefan Lainer and David Alaba in Group G.

In group E, Croatia managed to beat Slovakia 3-1, while Nikola Vlasic, Bruno Petkovic and Ivan Perisic scoring one goal each.

Germany advanced to the finals by blanking Belarus 4-0, and the Netherlands got in despite playing to a scoreless draw with Northern Ireland, placing second spot in Group C.