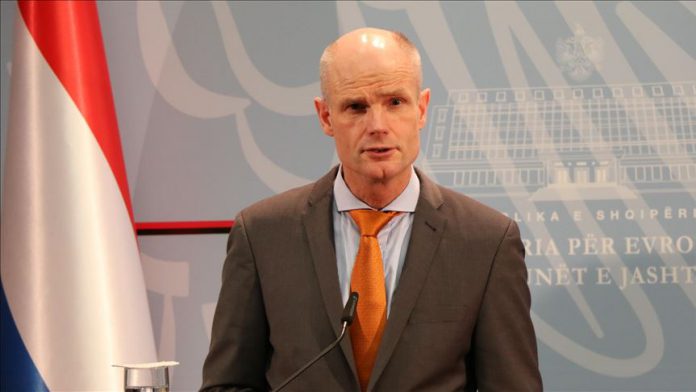 Netherlands on Wednesday called for a no-fly zone over Idlib, the last opposition stronghold in Syria, which has seen a recent escalation.

Dutch Foreign Minister Stef Blok said: “Let us all take a step back and at least ensure that attacks from the air over Idlib are brought to a halt.

This means no more Syrian fighter aircraft or helicopters. In other words: a no-fly zone for Assad over Idlib.

“The EU needs to consult with Russia and Turkey, so that Assad has no choice but to keep his air force on the ground,” he added.