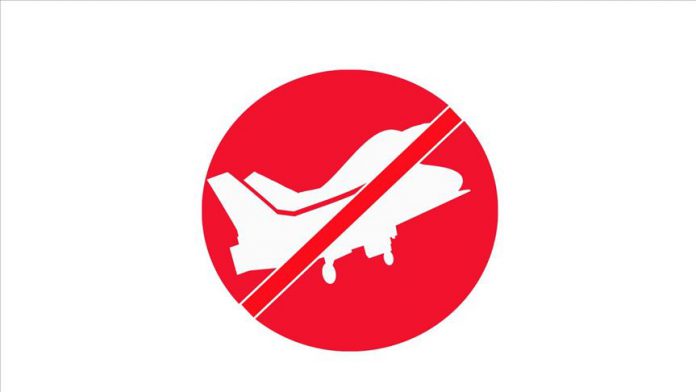 The Netherlands on Friday called for a no-fly zone over Idlib, northwestern Syria, ahead of a meeting of EU top diplomats in Croatia.

“I’m glad that cease-fire has been reached, but we have to see whether it will be sustained. And I still think it would be very wise to add a no-flight zone to the ceasefire, it might be the first step,” said foreign minister Stef Blok in a doorstep statement.

“I still think we are very much in need of a no-fly zone because we all have seen terrible reports about the bombings of hospitals in Idlib.