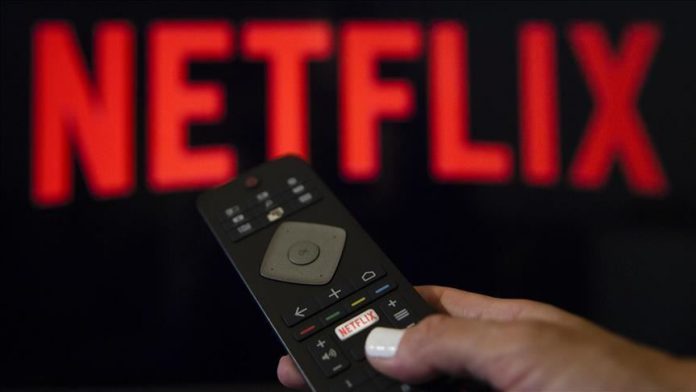 Streaming titan Netflix came out on top during Monday’s announcement of Golden Globe nominees, led by its fan-favorite films Marriage Story and The Irishman.

Marriage Story took home the most nods in both tv and film, with six, followed by the Martin Scorsese mob film The Irishman’s five nominations. And Nextflix’s television series The Crown and Unbelievable helped the world’s largest streaming service secure eek up its total nominations to 34 ahead of the Jan. 5 awards ceremony.

Netflix eclipsed all other studios for film nominations, taking 17, over double its nearest competitor — Sony Pictures — which secured