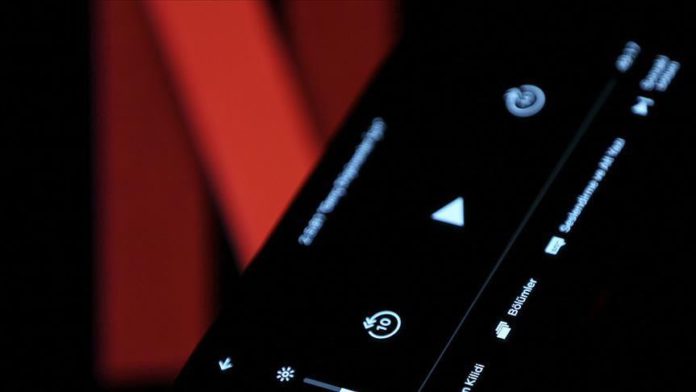 Netflix is facing a deluge of subscription cancelations after controversy erupted because of its decision to air a French movie criticized for hypersexualizing young girls.

Antenna, an analytics firm that tracks steaming subscription services, reported a five-fold increase compared to the past 30 days in the number of subscription cancelations that occurred after Cuties was released Sept. 9.

Director Maimouna Doucoure has defended the film about a pre-teen group of female dancers, saying it is intended to stop the exploitation of girls. But backlash has mounted after Netflix released artwork for the film that critics say is sexually suggestive.

Amid uproar, Netflix pulled artwork for the film. Leading US lawmakers have called for a boycott of the subscription company.

“The film routinely fetishizes and sexualizes these pre-adolescent girls as they perform dances simulating sexual conduct in revealing clothing, including at least one scene with partial child nudity. These scenes in and of themselves are harmful,” Cruz wrote. “And it is likely that the filming of this movie created even more explicit and abusive scenes, and that pedophiles across the world in the future will manipulate and imitate this film in abusive ways.”

Cruz’s claims could not be immediately verified, but critics of the letter said it is evident the Texas senator had not personally viewed the film.