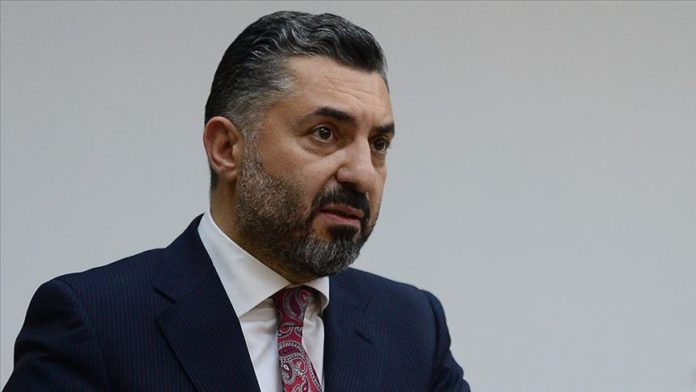 The announcement came after a meeting of the Supreme Council of Radio and Television (RTUK) that evaluated license applications.

Netflix, Amazon Prime Video and some other local streaming services received their licenses valid for 10 years.

Local and International online content providers have been continuing their activities with a temporary broadcast permits for a while, according to the information obtained by Anadolu Agency.

Among other online broadcasters that received the 10-year licenses are Fizy, TV8, Diyanet TV and Powerapp Music.

In line with the new regulation, the online content providers should get a new license and comply with RTUK’s guidelines to continue their broadcast in the country.