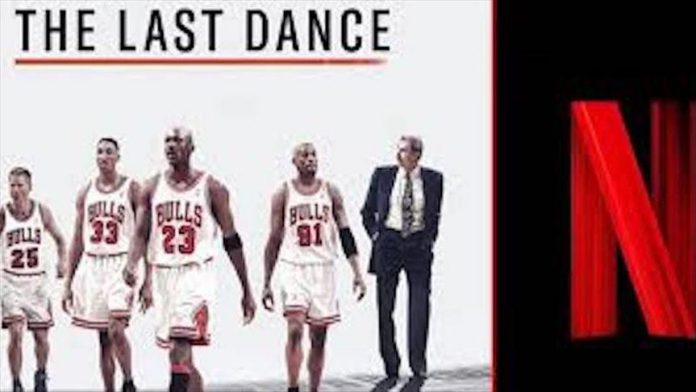 A highly anticipated basketball documentary focused on the Chicago Bulls’ NBA dynasty in the 1990s has been launched on Sunday.

The 2020 TV series on the Netflix, ‘The Last Dance’ features the 1997-1998 Chicago Bulls’ season, when the Eastern Conference franchise went for their sixth and final title, as well as legendary player Michael Jordan’s final season with them.