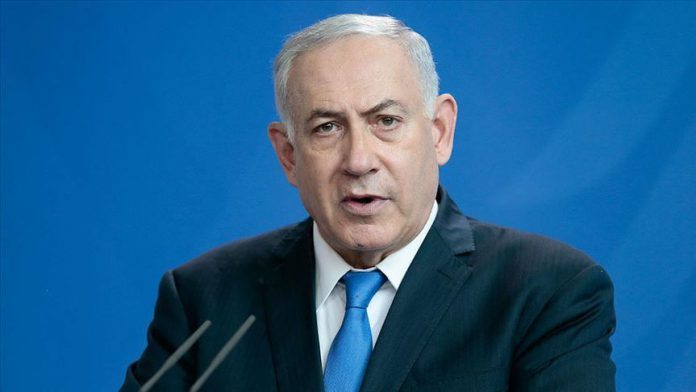 Amid uncertainty of his political future, Netanyahu — who failed to form the government and faces corruption charges — has many interests in escalating the situation with Gaza, they also agreed.

The analysts, who spoke to Anadolu Agency believe that developments in the field will decide the scale of the escalation depending on the Palestinian armed groups’ military capability and the nature of the response to the assassination.

On Tuesday, Israel announced that it killed Abu al-Atta in an airstrike on his house east of Gaza city, accusing him of carrying out cross-border attacks and planning more.

Abu al-Atta’s assassination coincided with another Israeli assassination attempt which targeted Akram al-Ajouri, a member of the Islamic Jihad group in Damascus, Syria. But although al-Ajouri survived the airstrike, his son and another civilian were killed.