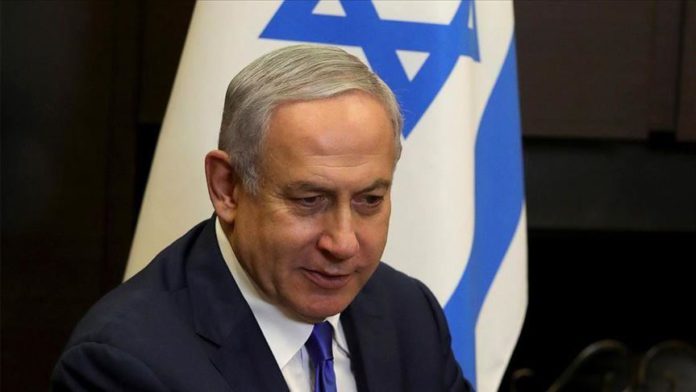 In a news conference broadcast by the Israeli KAN TV, Netanyahu said that it took Israel 29 days to reach the agreement with Bahrain.

Netanyahu also confirmed that other Arab countries will establish ties with Israel. “It is a new phase of peace,” he added.

By Trump’s announcement, Bahrain becomes the fourth Arab country to have diplomatic relations with Israel, after Egypt in 1979, Jordan in 1994 and the UAE in 2020.