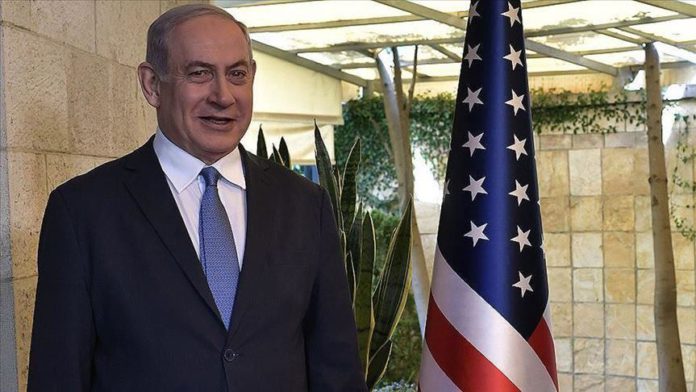 The official Emirates News Agency reported that Israeli and UAE officials will meet in the coming weeks to sign bilateral agreements in several areas.