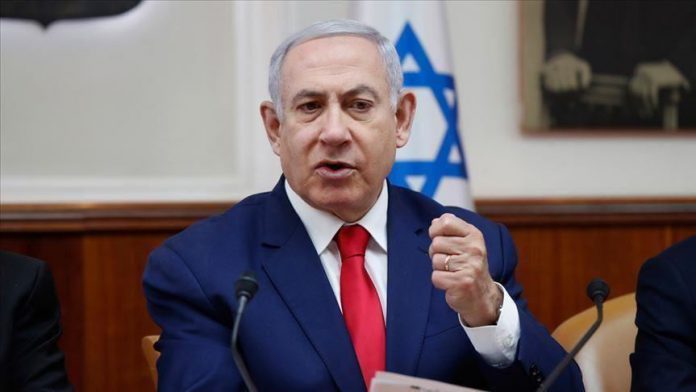 Israeli Prime Minister Benjamin Netanyahu on Wednesday vowed to continue attacks “with no mercy” against the blockaded Gaza Strip.

The Islamic Jihad movement has “one option,” namely to stop firing rockets, otherwise Israel will keep attacking it “with no mercy,” said Netanyahu.

The premier added Israel is not seeking an escalation but will respond to any attacks, Israeli daily Haaretz quoted him as saying at a special Cabinet meeting.

The situation escalated in Gaza early Tuesday after an Israeli airstrike killed Bahaa Abu al-Atta, the commander of resistance group Islamic Jihad, as well as his wife Asmaa Abu al-Atta.