TurkishPress
Home News Netanyahu: UAE deal does not include sale of F-35 jets 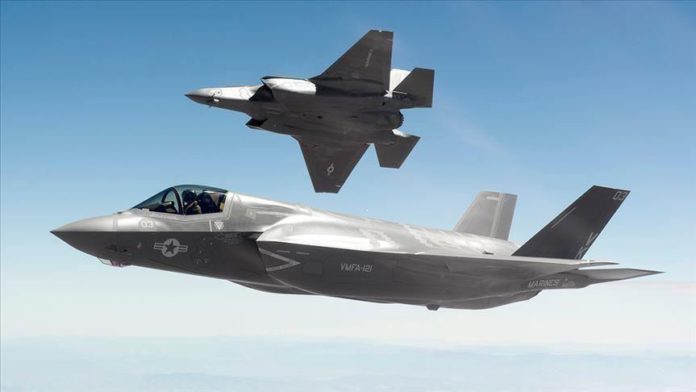 Israel said Tuesday that a deal to normalize relations with the United Arab Emirates (UAE) does not include the US sale of F-35 fighter jets to the Gulf state.

In a statement, Prime Minister Benjamin Netanyahu’s office said the agreement did not include “any approval by Israel on any arms deal between the United States and the United Arab Emirates”.

Netanyahu said he directed Israeli Ambassador to the US Ron Drammer on Aug. 3 to meet US Secretary of State Mike Pompeo to convey an explicit message of Israel’s opposition to selling the F-35 and other advanced weapon systems to any country in the Middle East.

“The peace agreement with the United Arab Emirates does not include any clause in this regard, and the United States made it clear to Israel that it will always ensure that Israel gets the qualitative advantage,” he added.