TurkishPress
Home News Netanyahu slams indictment against him as ‘coup’ 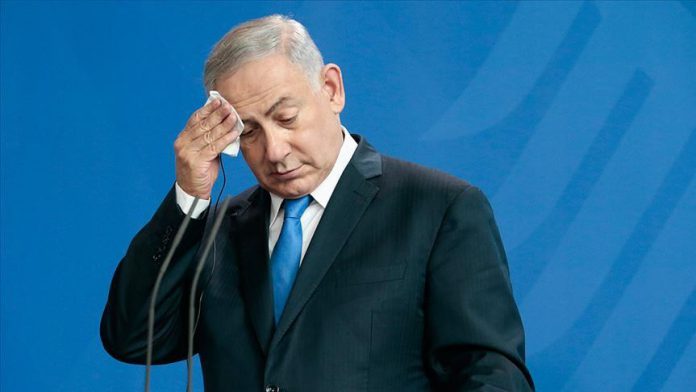 In a televised speech shortly after the indictment was announced, Netanyahu claimed the investigation was biased by the police and investigators.

“This evening we are witnesses to an attempted government coup against the prime minister, using false allegations and stained investigations,” said Netanyahu.

“I respect the legal establishment in Israel, but you need to be blind to ignore that something wrong is happening against me from the police, prosecution,” he added.

Read more: Netanyahu slams indictment against him as ‘coup’

Coronavirus kills more than 6,000 in Iran