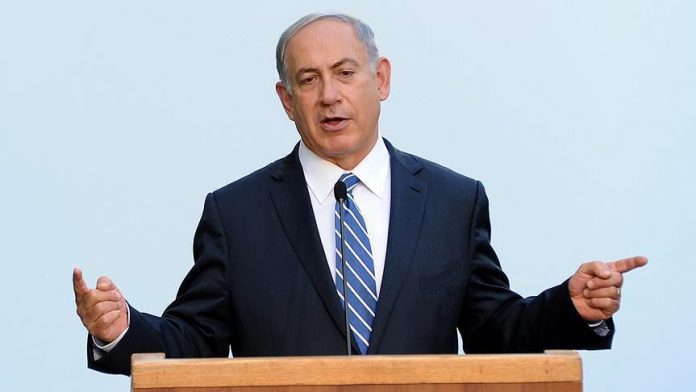 In a televised statement Tuesday, Netanyahu said the operation to kill Abu al-Atta was unanimously approved by the Cabinet 10 days ago and jointly carried out by the Israeli army and the Shin Bet security agency.

Abu al-Atta “was responsible for the shooting attack and dozens of rockets firing during the past year,” he said.

Following Netanyahu’s statement, Israeli Army Chief of Staff Aviv Kochavi said that Israel is not interested in an escalation with the Gaza strip but is ready for any confrontation.

“We are prepared for escalations, even though we do not wish for them,” he said.

Kochavi added that “more eliminations” of terrorists could be done if needed.

The situation escalated in the Gaza Strip early Tuesday after the killing of al-Atta, the commander of resistance group Islamic Jihad, in an airstrike.

Two people, including al-Ajouri’s son, were killed and 10 others injured, but the Islamic Jihad leader emerged unhurt.