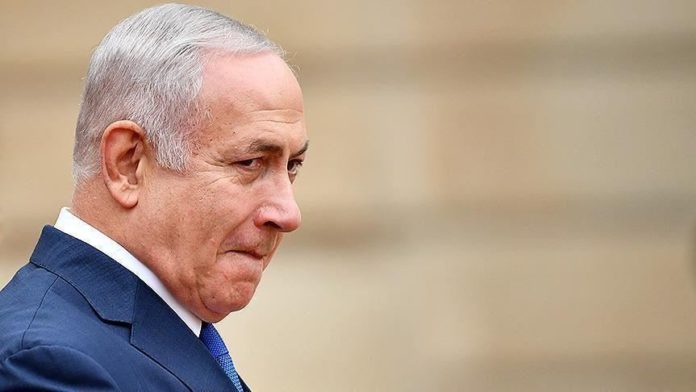 Israeli Prime Minister Benjamin Netanyahu said Thursday he intends to visit the United Arab Emirates (UAE) before the end of 2020.

“I intend to visit you soon, during this year,” Netanyahu told Jewish community leaders in the UAE via the Zoom application, according to a statement issued by his office.

“This is a very great day for the State of Israel and for the Jewish people,” he said, referring to a normalization agreement with the UAE that was announced last week by US President Donald Trump.

According to a report by Yeshiva World News, a New York-based online news publication, 150 Jewish families, consisting of 2,000 to 3,000 members, reside in Abu Dhabi and Dubai, coming from the US, Europe and South Africa.

Palestinian groups denounced the deal, saying it does nothing to serve to the Palestinian cause and ignores the rights of Palestinians.