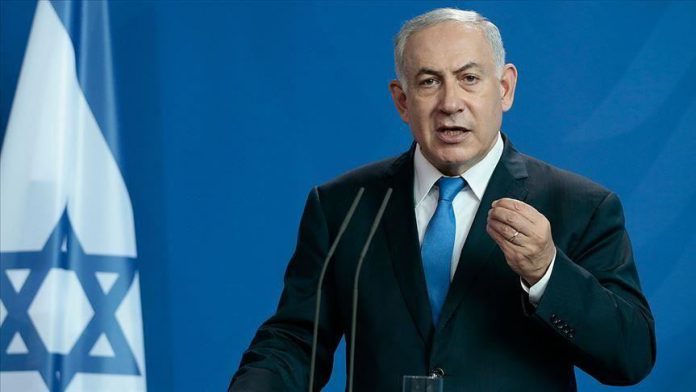 Israeli Prime Minister Benjamin Netanyahu became the first leader in his country’s history to be accused of corruption during his tenure.

Netanyahu, however, unlike former Prime Minister Ehud Olmert, did not resign when faced with formal corruption cases. He rather decided to go head first against the attorney general’s decision and run for another term.

Ten years ago, Netanyahu, a prime minister immersed in allegations of corruption, had no “public or moral mandate to make fateful decisions for the state of Israel.”