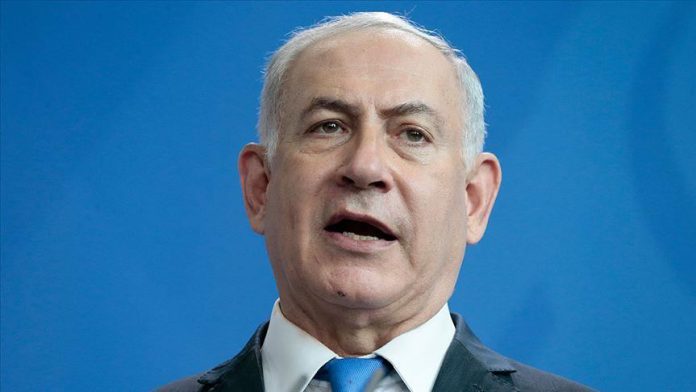 Netanyahu was charged in three different cases by the Israeli Attorney General.

In the first case known as 1000, which involves Israeli Hollywood producer Arnon Milchan — who was allegedly asked to purchase luxury items for Netanyahu and his wife — the Israeli prime minister was charged of breach of public trust and fraud.

In the second case 2000, which relates to a deal for favorable media coverage with Arnon Mozes, publisher of prominent Hebrew-language daily

Turkey: Beating virus in May could bring holiday cheer