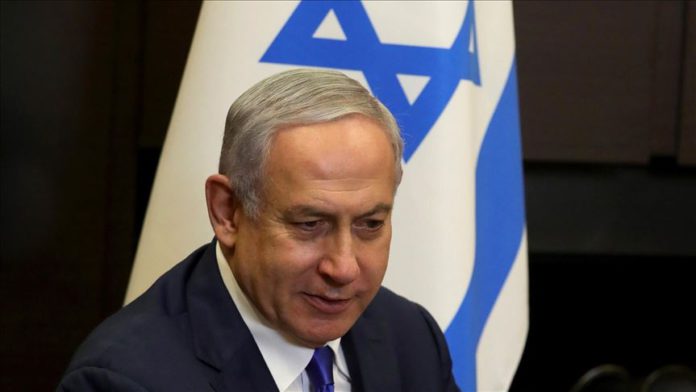 Israeli Prime Minister Benjamin Netanyahu spoke via telephone with Bahrain’s Crown Prince Salman bin Hamad Al Khalifa for the first time since a diplomatic deal was signed between the two nations, according to Israeli and Bahraini local media.

The two men discussed the possible form of cooperation between the two countries with the Bahraini monarch telling Netanyahu the agreement will help enhance the region’s security, stability and prosperity, according to the Israeli Walla news site.

“I spoke with Salman bin Hamad on phone and it was an exceptional and very friendly,” Netanyahu tweeted.

Bahrain became the fourth Arab country to establish diplomatic relations with Israel after Egypt in 1979, Jordan in 1994, and the United Arab Emirates in August.

President Mahmoud Abbas-led Palestinian Authority and resistance factions denounced the agreements with Bahrain and the UAE, saying they did not serve the Palestinian cause and ignore the rights of Palestinians.

Turkish Grand Prix to be held without fans for COVID-19

Trump after Twitter ban: 'We will not be SILENCED!'