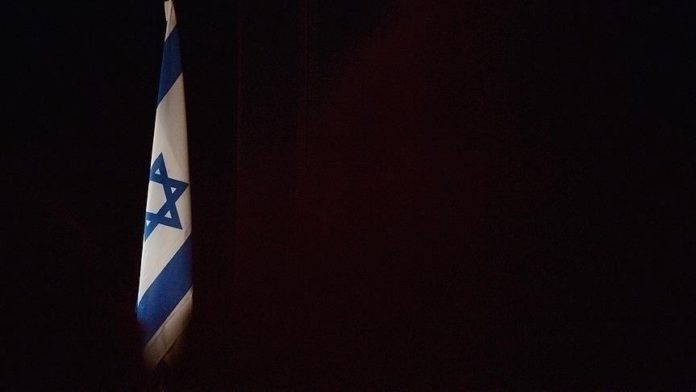 Netanyahu’s supporters are trying to put pressure on right-wing lawmakers who are expected to side with the unity government led by the far-right Yamina and centrist Yesh Atid parties.

Bezalel Smotrich, leader of the far-right Religious Zionism party, who supported the demonstration, called on Shaked to return to the right-wing bloc led by Netanyahu.

Parties in the anti-Netanyahu bloc in Israel agreed to form a coalition government Wednesday.

There will be eight parties in the unity coalition aimed at unseating Netanyahu after 12 years.

In Israel, 61 lawmakers are required to form a coalition government, while the upcoming coalition already has 62 seats in the Knesset, or parliament.

However, Nir Orbach, a lawmaker of Yamina, had announced that he would not back such a deal.

If another lawmaker follows Orbach, the coalition will fall short of the number of lawmakers needed for the formation of the government.