TurkishPress
Home News Netanyahu at political impasse ahead of elections 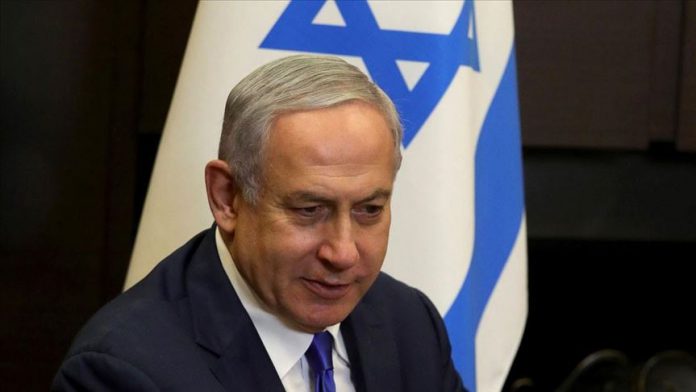 As Israelis prepare to return to the polls for a third time in less than a year, Prime Minister Benjamin Netanyahu is trapped in a political impasse as he faces graft cases and an internal challenge to his leadership of the Likud Party.

With no government formed after April or September snap elections, the Knesset voted to dissolve the parliament to pave the way for the new elections on March 2.

Netanyahu, who has led the Likud Party since 2009, is now being challenged by veteran politician Gideon Saar over leading the right-wing party.

Netanyahu and his main political

Read more: Netanyahu at political impasse ahead of elections

Over 3,500 people nabbed on Turkish borders