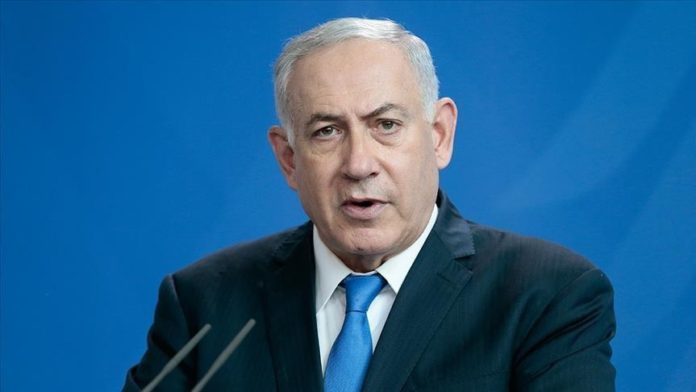 Israeli Prime Minister Benjamin Netanyahu said Monday Iran is behind the attack that targeted an Israeli-owned cargo ship in the Gulf of Oman.

Replying to a question on whether Israel would retaliate, Netanyahu said: “We are hitting it [Iran] in the entire region.”

“The security of the Persian Gulf is extremely important for Iran,” Khatibzadeh was quoted by Iranian official news agency IRNA as saying.

On Friday, a cargo ship owned by Israeli businessman Rami Ungar named MV Helios Ray and rolling a Bahaman flag was attacked in the Gulf of Oman while on its way to Singapore. Israeli media reported that the ship was hit with two rockets.