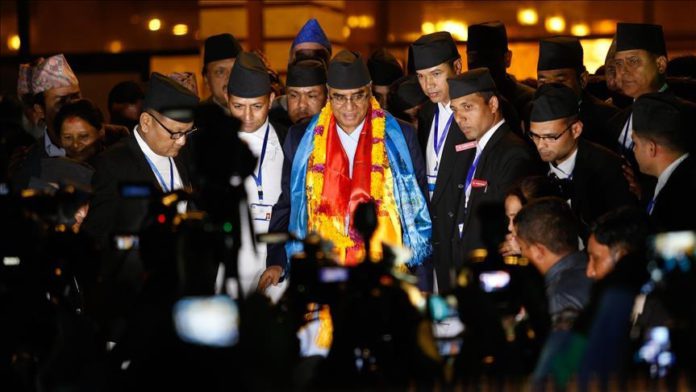 Nepal’s top court on Monday reinstated the country’s dissolved parliament for the second time in five months, dealing a blow to the country’s prime minister.

A five-member constitutional bench, headed by Chief Justice Cholendra Shamsher Rana, overturned the government’s dissolution of the House of Representatives on Monday, which is expected to end the months-long political instability in the Himalayan nation.

Oli dissolved the country’s lower house for the second time in May and announced general elections in two phases in November.

Another court ruling in March caused a split in the ruling party, pushing the prime minister into a minority in the parliament.

After both Oli and Deuba, the leader of the opposition Nepali Congress party, made claims to form a new government, President Bidhya Devi Bhandari dissolved parliament upon the recommendation of the prime minister.

The country plunged into a political crisis on Dec. 20 last year after the president dissolved the house for the first time and announced fresh elections on April 30 and May 10.

Monday’s ruling would end the nearly three and half-year rule of Prime Minister Oli, who is blamed for undermining the country’s constitution to remain in power. His successor, Deuba, is a veteran politician who has served as prime minister on four occasions from the mid-1990s to 2018.

The apex court also ordered the government to call a meeting of the parliament within seven days.