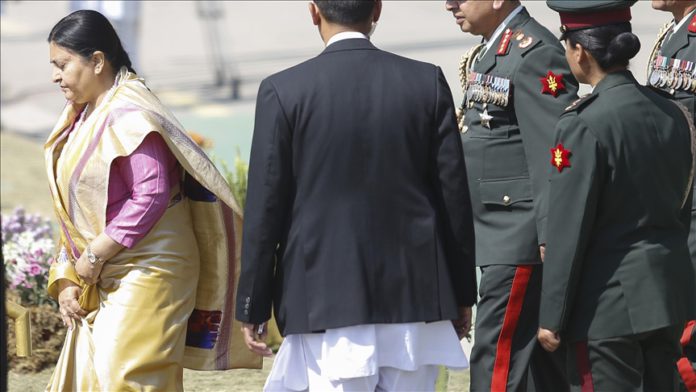 Bhandari approved the Cabinet’s recommendation as per Nepal’s constitution, his spokesperson Badrinath Adhikari said in a statement.

She also endorsed the Cabinet’s proposal to hold general elections in two phases on April 30 and May 10 next year.

Sunday’s move followed an escalating factional feud in the ruling Nepal Communist Party, which came to power in February 2018.

The ruling party, which came into being after the merger of former Maoists and a moderate communist faction, garnered a near two-thirds majority in the general elections in late 2017.

But rival leaders in the governing party have displayed deep divisions, causing frustrations among people expecting political stability after years of turmoil.

Constitutional experts say the Himalayan nation’s constitution does not have a clear provision for the dissolution of the parliament. The move is expected to be challenged in the country’s Supreme Court. 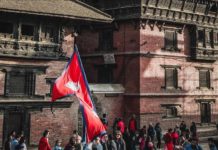 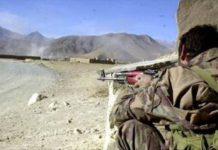 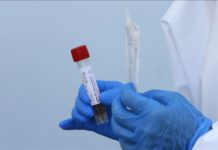 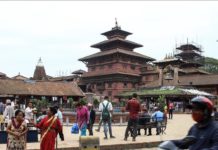