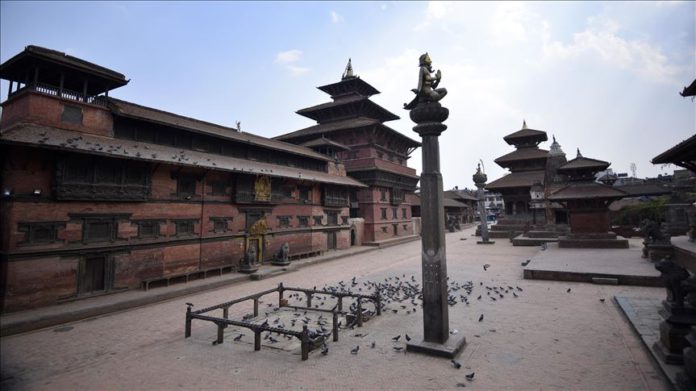 Nepal’s parliament on Thursday unanimously endorsed changes in the country’s political map to include areas disputed with India.

It was passed by the lower house, House of Representatives, last Saturday before being voted on in the upper house.

Nepal released its new map last month, which shows the disputed Kalapani, Lipulekh, and Limpiyadhura regions as its own territories.

The bill will now be sent to President Bidya Devi Bhandari for authentication.

US thanks Yemen for easing oil blockade on Hudeydah