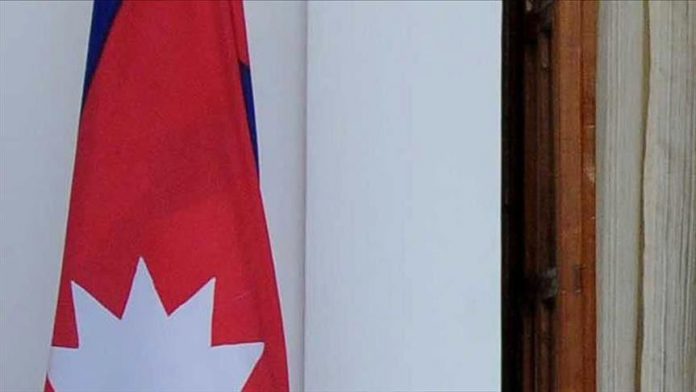 Tens of thousands of people from India and Nepal congregated on a Hindu temple in southern Nepal on Tuesday to slaughter thousands of animals as part of a religious ritual held every five years.

After a ceremonial sacrifice of five animals — buffalo, goat, chicken, pig and rat — at Gadhimai Temple along the India-Nepal border, the Hindu devotees sacrificed their animals to appease the goddess of power, Kali.

Animal rights activists, who fed some of the animals, were up in arms against the slaughter of animals, but the temple authorities have continued to observe it saying it’s part