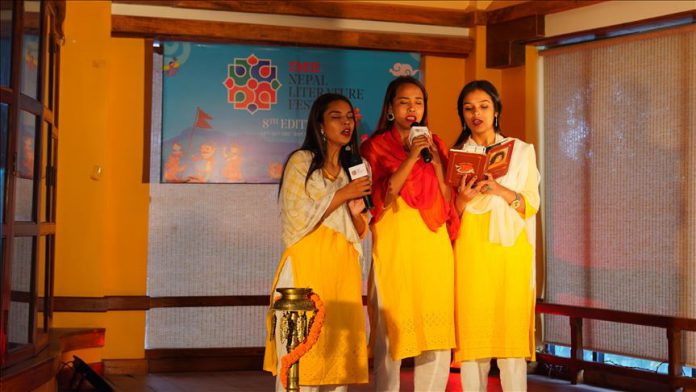 Prithvi Subba Gurung, the chief minister of the central Gandaki Province, inaugurated the four-day festival in the city that lies in the shadow of Mount Annapurna, the world’s 10th highest mountain.

“I’m not into literature, but I’m committed to provide support for its empowerment and growth,” Gurung told participants near the Phewa Lake in the picturesque city.