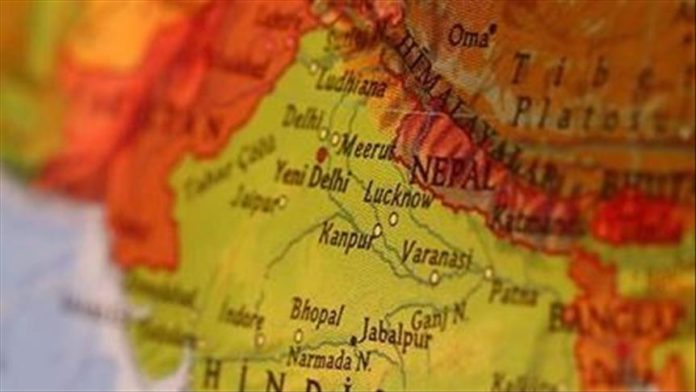 Police in Nepal arrested on Thursday 76 protesters organizing a general strike against the dissolution of the country’s parliament.

Prime Minister K.P. Sharma Oli dissolved the lower house in December and announced general elections in two phases in April and May. The move came after party rivals pressed for Oli’s resignation.

A faction of the ruling Nepal Communist Party has been staging sit-in protests and organizing rallies across the country against Oli’s move for the last several weeks. Thursday’s protest was called a day before another planned rally in the capital Kathmandu called by Oli.

The protesters set a taxi on fire and vandalized several other vehicles, he said.

The Supreme Court is currently hearing a dozen petitions the parliament’s dissolution.