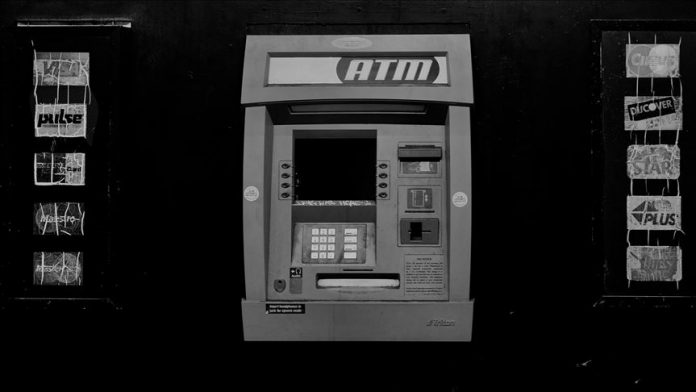 Nepal police arrested 122 Chinese nationals suspected of committing financial crimes in the largest-ever arrest of a group of foreigners in the country, an official said on Tuesday.

Hundreds of police officers in Kathmandu were deployed Monday in the northern outskirts of the capital to arrest suspects, including eight women, from China, said Bed Bahadur Pandey, a spokesman of Nepal Police’s Central Investigation Bureau.

The mass arrest came three months after five Chinese people were arrested on suspicion of hacking of ATMs in Kathmandu.

Djokovic advances to 3rd round of French Open