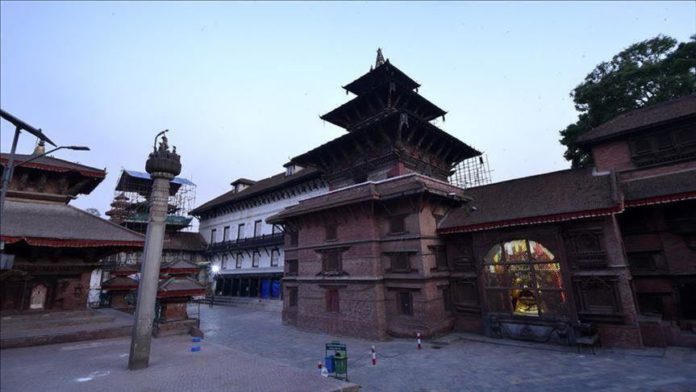 The lower house of Nepal’s Parliament on Saturday approved a bill to revise the country’s political map to include areas also claimed by India.

The development came at a time of particularly strained ties between the South Asian neighbors, with Kathmandu and New Delhi engaging in a row over territorial claims to the Lipulekh-Kalapani-Limpiyadhura region.

Agni Sapkota, the parliamentary speaker, announced a bill to amend the constitution unanimously endorsed by members of the House of Representatives.

The bill, which seeks to amend the Coat of Arms of Nepal, will have to be passed in the upper house — National Assembly — before receiving a presidential seal to become a law.

India’s Ministry of External Affairs rejected the move, saying Nepal’s claims were not “based on historical facts and evidence.”

“We have noted that the House of Representatives of Nepal has passed a constitution amendment bill for changing the map of Nepal to include parts of Indian territory. We have already made our position clear on this matter,” spokesperson Anurag Srivastava said in a statement.

“This artificial enlargement of claims is not based on historical fact or evidence and is not tenable. It is also violative of our current understanding to hold talks on outstanding boundary issues.”

India controls the strategic territory and has a military post there since 1962, but Kathmandu has claimed the area based on an 1816 border treaty with India’s British rulers of the time.

*Shuriah Niazi contributed to this story from New Delhi