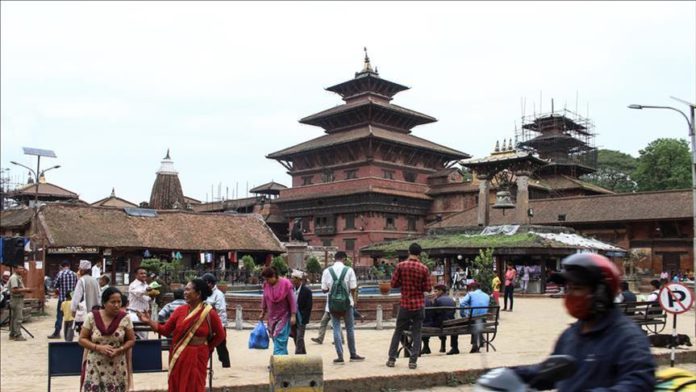 Nepal and India have been locked in a bitter diplomatic row after the latter inaugurated a new link road for Indian pilgrims that passes through a disputed mountain claimed by the two as their territory.

Nepal’s Foreign Affairs Minister Pradeep Gyawali on Monday summoned Indian ambassador Vinay Mohan Kwatra to the ministry and handed a diplomatic note expressing displeasure over a new road in a remote area called Lipulekh that lies in the trijunction of India, China and Nepal.

“All the historical facts and evidences […] clearly stipulate that the area east of Kali [the border river] including […] Lipulekh are territories of Nepal,” the statement said.

Hashtag #BackOffIndia trended on Twitter in Nepal on Saturday. India is viewed as a domineering neighbor by a vast majority of people in Nepal.

India launched the link road in the mountain to shorten the route for Indian pilgrims heading to Kailash Mansarovar, a holy site for Hindus in the Tibetan region of China.

In November, protests erupted in Nepal after India released a political map claiming the disputed territory was part of the country. The area borders Indian state of Uttarakhand.

Relations between the two countries strained after Nepal blamed India for imposing a border blockade in 2015, which crippled the supplies to the landlocked nation.