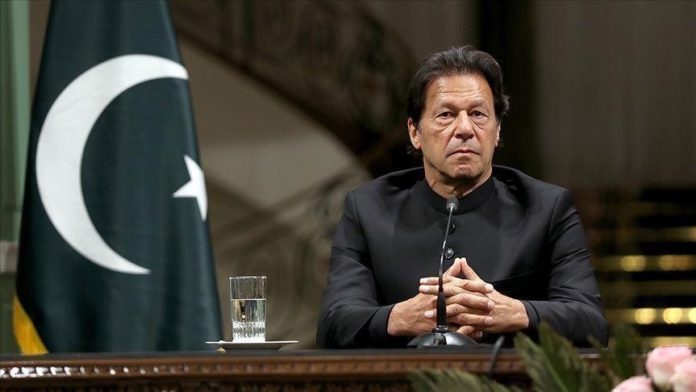 Islamabad is working with regional powers to ensure a political settlement in neighboring Afghanistan and avert a potential civil war following the US pullout, Pakistan’s prime minister said on Monday.

“We are in contact with regional countries for a political settlement in Afghanistan. We will also contact the Taliban (to persuade them) for that,” Imran Khan said at the launch of several development projects in the strategic Gwadar port in southwestern Balochistan province.

“All neighboring countries should play their role to save Afghanistan from civil war,” he added, warning that such conflict would “destroy” Pakistan’s trade with Central Asian states.

Khan said he has spoken to Iran’s President-elect Ebrahim Raisi on the Afghan issue and will contact other relevant countries as well.

Islamabad has been critical of the US’ rushed withdrawal from war-ravaged Afghanistan without putting up a credible governance structure in Kabul.

Although the withdrawal is slated to be completed by Sep. 11, the Taliban have already launched a brazen offensive to seize several key districts across Afghanistan, further stretching and demoralizing the country’s security forces.