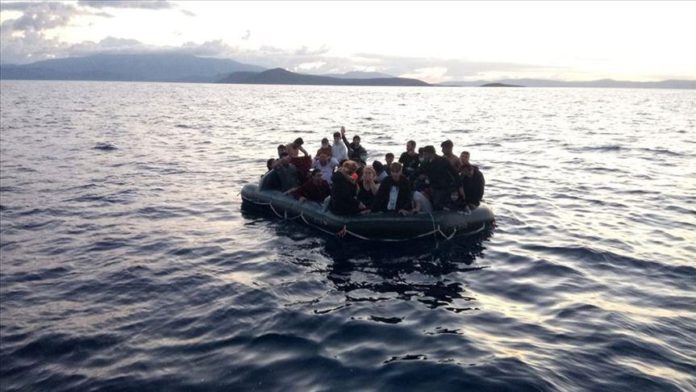 At least 88 irregular migrants were held in the Turkish capital Ankara, local sources said on Friday.

As part of a probe into migrant smuggling and human trafficking, police teams conducted an operation in Ankara’s Etimesgut and Mamak districts where they rounded up at least 88 migrants, said the source, who asked not to be named due to restrictions on speaking to the media.

Among the migrants were 51 Afghan, 17 Pakistani, 17 Bangladeshi, and three Uzbek nationals.

Also, four other suspects were arrested over alleged links to human trafficking.