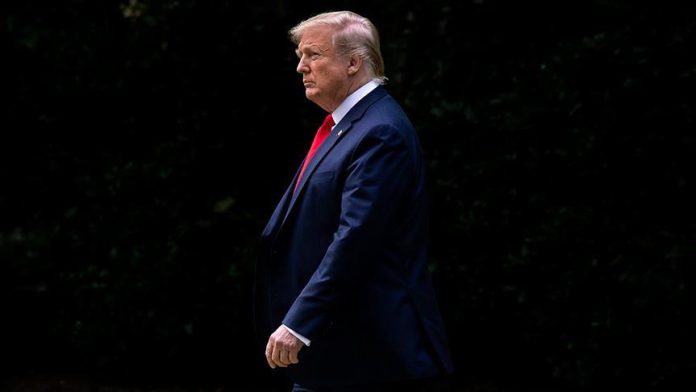 In an open letter days ahead of a historic impeachment vote, nearly 800 historians have urged the House of Representatives to impeach U.S. President Donald Trump.

Citing a “clear and present danger to the Constitution”, the historians — including Ron Chernow, John Meacham, and Douglas Brinkley — as well as famed filmmaker Ken Burns, said late Monday “if President Trump’s misconduct does not rise to the level of impeachment, then virtually nothing does.”

The letter shared on Medium by Protect Democracy, a nonprofit advocacy group, comes as Democratic lawmakers prepare to proceed with a historic vote on articles of