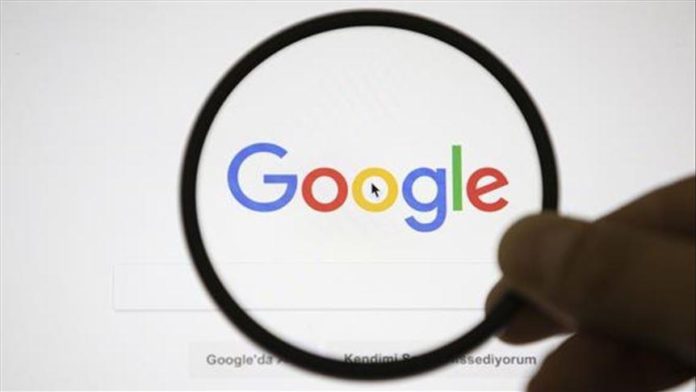 Nearly 40 US states came together Thursday in what marks the third antitrust legal action against tech giant Google since October.

At issue, the lawsuit from 38 state alleges, is Google’s manipulation of its search engine such that it “illegally maintains its monopoly power over general search engines.” It does so through “a series of anticompetitive contracts and conduct,” the states said a statement.

“Google’s anticompetitive actions have protected its general search monopolies and excluded rivals, depriving consumers of the benefits of competitive choices, forestalling innovation, and undermining new entry or expansion,” he said in a statement.

The lawsuit brought Thursday seeks to go beyond the federal suit, alleging Google is “engaging in a multi-pronged effort to maintain its monopolies.”

“But it doesn’t take a web search to understand that unchecked corporate power shouldn’t have disproportionate control over our data and information,” she said in a separate statement. “For decades now, Google has served as the gatekeeper of the internet and has weaponized our data to kill off competitors and control our decision making — resulting in all of us paying more for the services we use every day.”