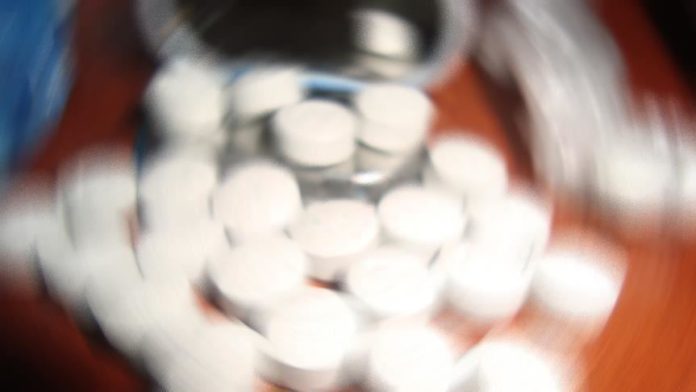 In the Antakya and Reyhanli towns of the southern Hatay province, police confiscated 36,803 pills in a raid on houses, said the sources who asked not to be named due to restrictions on speaking to the media.

Two suspects were arrested in the operation.

Separately in the Ergani town of southeastern Diyarbakir province, police stopped a suspected car and found over 10.5 kg (23 lbs) of illicit pills. Two suspects were arrested.

The crackdown on drugs, has, over the years, helped Turkey deal with narcoterrorism, or profits for terrorist groups from the illegal trade.