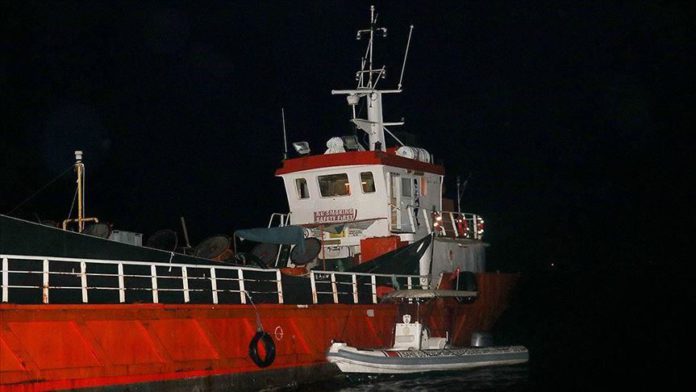 Nearly 300 asylum seekers have been held in western Turkey for attempting to reach Europe illegally, a security source said Tuesday.

A total of 276 asylum seekers were detained in Izmir province, while eight others were arrested over allegations of being the organizers.

The deadly civil war in Syria has been one of the triggering factors behind large-scale migration to the continent.