TurkishPress
Home News Nearly 30 million in US not getting enough food: survey 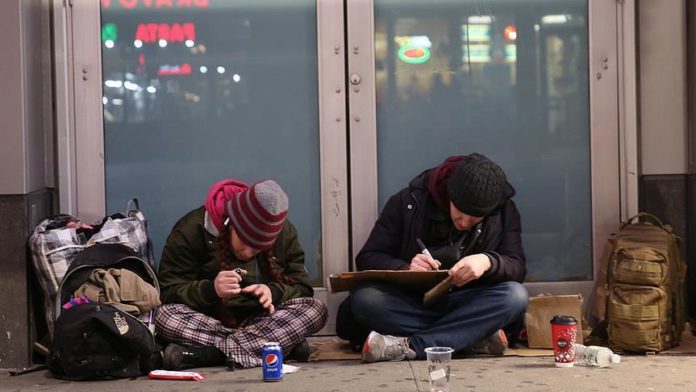 Nearly 30 million people in the United States reported they did not have enough to eat last week, according to the US Census Bureau’s weekly Household Pulse Survey data.

This is the highest number of people reported to have insufficient access to food since the census began the Household Pulse Survey 12 weeks ago in May.

The figures come when the economic output falls at its fastest pace on record, which has led to high unemployment rates, as coronavirus cases surges around the country.

With the federal moratorium on evictions and enhanced $600-a-week unemployment benefits both soon expiring, lawmakers are talking about approving an extension of federal benefits, but have not reached a deal yet.

US imposes trade bans on 5 Chinese firms in Xinjiang