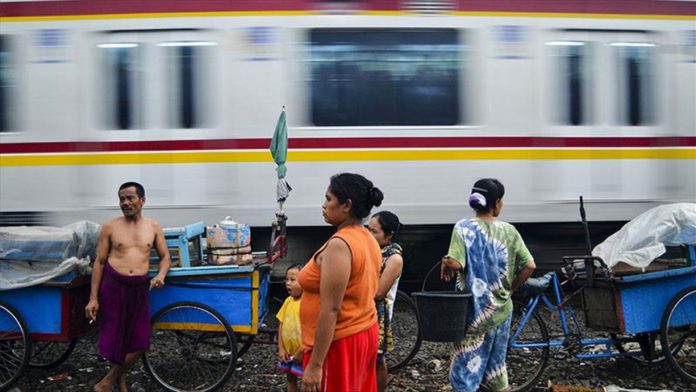 Nearly 30% of Indonesians are afraid of criticizing or sharing their views regarding their government, according to a new survey.

Though the 1945 Constitution guarantees freedom of speech, opinion and expression, a total of 29.4% of participants in a survey by the National Commission on Human Rights (Komnas HAM) revealed they are afraid to criticize the government openly, an official told a virtual news conference on Tuesday.

“People in eastern parts of the country are facing more difficulties in voicing their opinions,” said Mimin Dwi Hartono, coordinator at the Komnas HAM’s Division of Study and Research.

The survey showed that the majority of respondents afraid of dissent live in the country’s east (31.3%), followed by those in western (29.9%), and central parts (29%).

Based on the survey conducted from July-August this year, 78.2% of respondents know their rights are protected by the Constitution, while the remaining 21.8% have no idea about the entitlements.

As for socioeconomic groups, 37% of respondents from the middle class said they are hesitant in expressing their opinions on social media platforms, followed by lower class (35%) and upper class (32%).

Mimin said the government and police should respect, protect, and fulfill the people’s right to freedom of opinion, speech, and expression.

The survey involved 1,200 respondents from across the country, who were between the ages of 17 and 59, and from all socioeconomic classes.