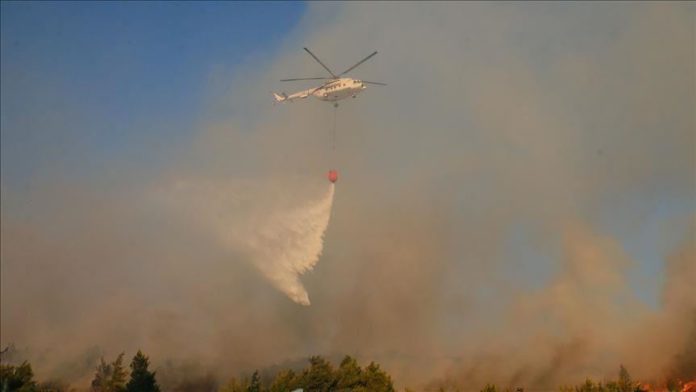 Australia’s bushfires killed or displaced nearly 3 billion animals, including mammals, reptiles, birds, and frogs during the period, called “Black Summer”, according to a report.

“The breakdown is 143 million mammals, 2.46 billion reptiles, 180 million birds, and 51 million frogs,” World Wide Fund for Nature (WWF) said in a statement, citing the interim report commissioned by it.

In January, it was reported that the deadly bushfires estimated to killed 1.25 billion animals in the states of New South Wales and Victoria.

Although bushfires are common in Australia, the 2019 blazes which erupted last August, broke out in the south, instead of the usual north, gutting over 21 million acres.

“It’s hard to think of another event anywhere in the world in living memory that has killed or displaced that many animals. This ranks as one of the worst wildlife disasters in modern history,” said WWF-Australia CEO Dermot O’Gorman.

A team of experts examined a fire impact area of 11.4 million hectares (over 28 million acres).

“The recommendations in the interim report call for addressing knowledge gaps on wildlife densities and responses to fire, improving habitat connectivity to help mobile species escape fire,” said the statement.

It also stressed the importance of improving fire management, and building “rapid response teams” to help species affected by fires.

The final version of the report is expected to be published by the end of August, WWF added.

Turkey: Sanction attempts only to harm all parties