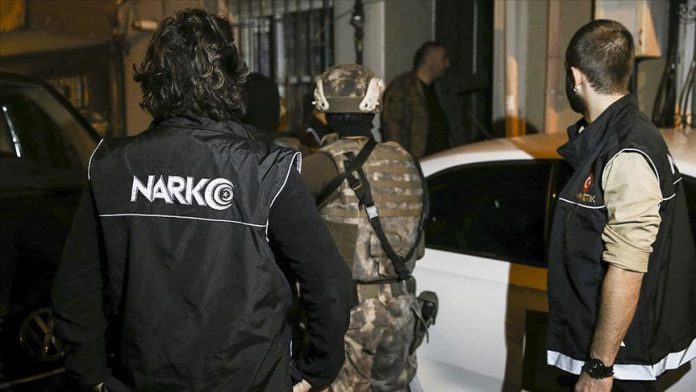 Acting on a tip-off, the anti-narcotics team of police conducted an operation against illicit drug smuggling in Seyhan district, said a source who asked not to be named due to restrictions on speaking to the media. 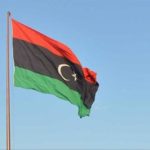 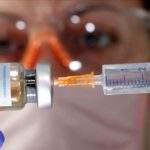 June 4, 2020
ANKARA A potential coronavirus vaccine in Cuba used to treat 58 patients, including those with severe and critical conditions from COVID-19, gave promising results, according... 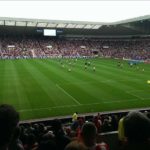 June 4, 2020
ANKARA English Premier League club Southampton extended the contract of Shane Long until the end of 2021-2022 season. "The Republic of Ireland international had been approaching...