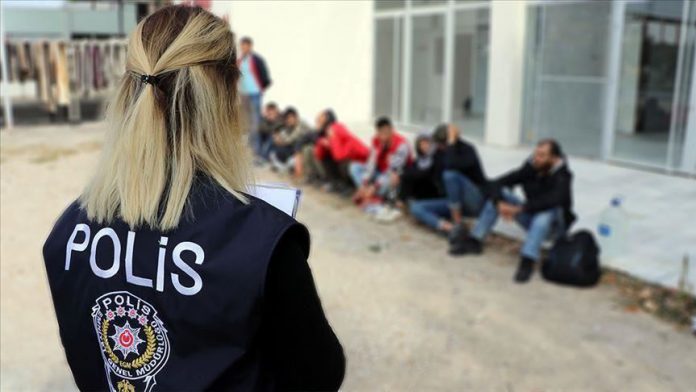 In the coastal province of Canakkale, the Turkish Coast Guard rounded up migrants trying to cross to Greece off the coasts of Buruncu, Ahmetcealti, Babakale and Sivrice, said the sources, who asked not to be named due to restrictions on speaking to the media.

After medical checks, the migrants were referred to the provincial refugee center for processing.

In 2018, some 268,000 irregular migrants were held in Turkey, according to the Interior