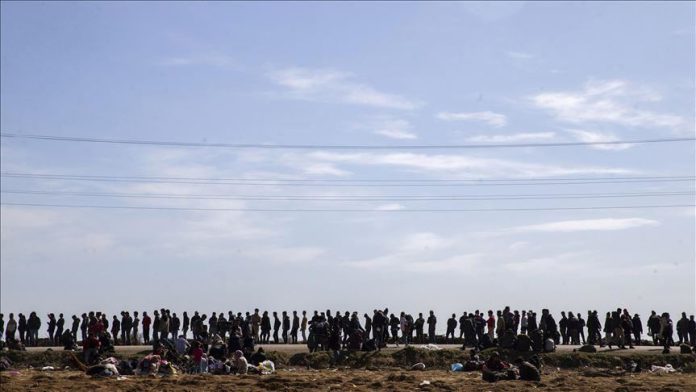 Tens of thousands of migrants recently have left Turkey via its Greek border after Turkey announced it would not stop them from reaching Europe.

“The number of migrants who left Turkey to cross into Greece has reached 135,844 as of 9 p.m. local time (0600GMT),” Interior Minister Suleyman Soylu said on Twitter on Wednesday.

The migrants are using Turkey’s Pazarkule border gate in the northwestern Edirne province or trying to reach Greece via unsafe sea travels on rubber boats.

Last week, Turkish officials announced that they would no longer try to stop irregular migrants from reaching Europe.