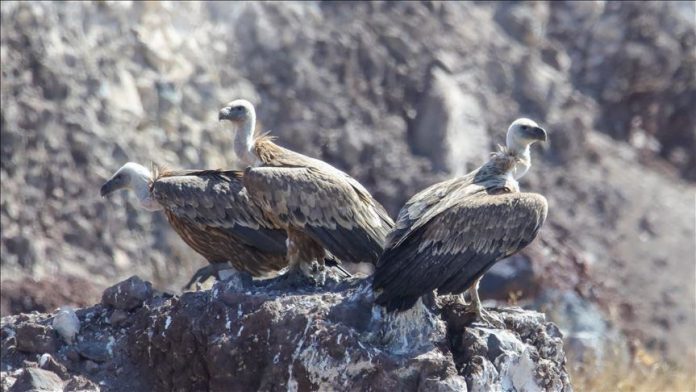 An unidentified outbreak has led to the deaths of nearly 1,000 vultures in Guinea Bissau, the Vulture Conservation Organization (VCF) said on Thursday.

Some 200 vultures were found dead last month. Since then, the death toll has risen, turning into an “environmental disaster.”

“This unprecedented and significant mortality incident poses a severe blow to the already vulnerable conservation status of vultures in Africa, both nationally and regionally,” the VCF said in a statement.

Despite some political problems in the country, the statement added, authorities responded quickly to the incident to prevent further fatalities but the cause of dying remains

US: Alex Padilla to replace Kamala Harris in Senate