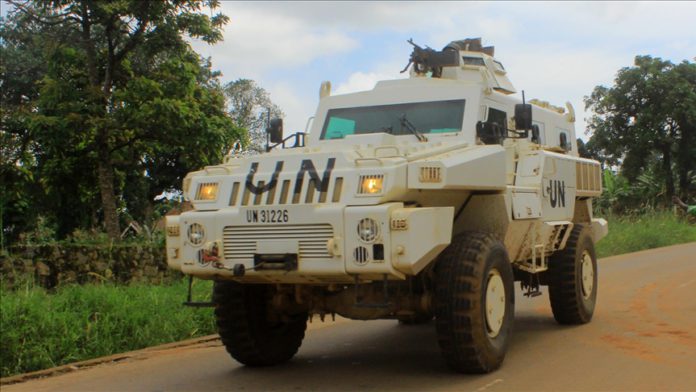 Nearly 100 civilians have been killed in a series of attacks in Ituri province in eastern Democratic Republic of Congo since early last week, the UN said Tuesday.

“The dead include women and children,” Stephane Dujarric, the chief spokesman for UN Secretary-General Antonio Guterres, told a news briefing.

More than 500 civilians have been killed since the beginning of the year, he said.

In the latest attack attributed to the Allied Democratic Forces (ADF) rebel group, 20 civilians were killed on May 11 in Irumu territory in Ituri province, local authorities said.

UN humanitarian workers in the DR Congo have voiced concern after a series of deadly attacks mainly on camps for displaced people, which violate international humanitarian law.

According to Dujarric, attacks in the past month displaced more than 165,000 people in Ituri’s Djugu territory.